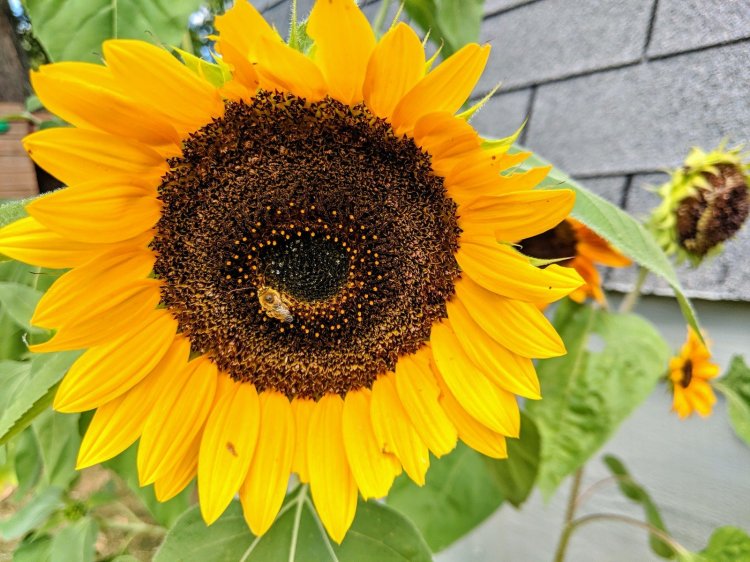 Critical thinking means to carefully analyze the evidence, the details, and come to a wise conclusion as unencumbered as possible buy nonsensical influences, a logical assumptions, or absurd ways of thinking.

Critical thinking may lead you to conclusions but you don’t want to arrive at. It’s like Gil Grissom’s character on the television show CSI. “We go where the evidence leads us.” It is critical thinking, not blind faith, it is examination of the evidence, not pie-in-the-sky thinking, that has led me to the conclusion that Christ really rose from the dead and that I am His and He is mine.

There’s much I don’t understand, but all the evidence, from the disciples willingness to die to the rise of the early church under the radical persecution, leads me to believe that those men suffered and died for a savior they saw die on a cross and rise again.

Mt Hope Congregational is a collection of followers of Jesus bound together by a covenant to be the people of God in Livonia, Michigan, the surrounding area, and around the world! View more posts